During Festivals you can buy Festival Chests to quickly speed up the process of gathering festival currency to unlock all the gears of the set available during the Festival.

A Festival usually lasts 6 days, and each day you can get a festival chest by collecting 15 crowns in festival battles.

There are currently two types of Festival:

Unlike dungeon or ninja event levels, the levels for the Festivals aren't made especially for the occasion. Instead, bases are randomly copied from other players with a similar number of trophies. This results in varying levels of difficulty, ranging from very hard defenses to the occasional open base. In order to get easier levels in general, is recommended to lose some trophies.

The crowns that are counted towards the daily festival chest are awarded the same way as always, according to the victory percentage:

If a player ends up with more than 15 crowns, the surplus carries over to the next day.

Some players prefer festival levels due to their higher gold rewards. One way to maximize the number of levels is to never finish a base 100% (e.g. by leaving a tower or an obstacle).

Every time a Festival finishes, you can still have the chance to obtain those unique items by finding them in the usual Uber Chests with a very rare chance. 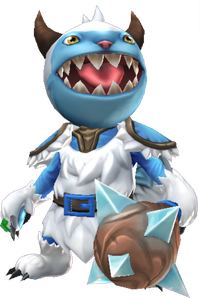 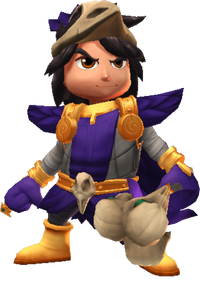 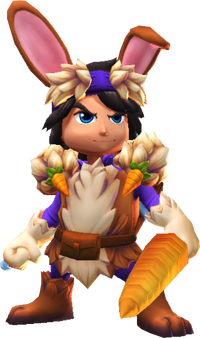 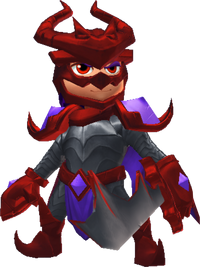 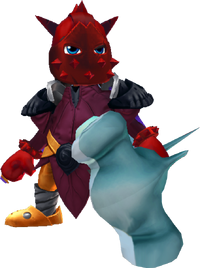 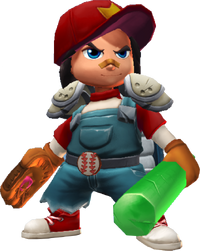 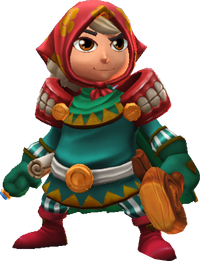 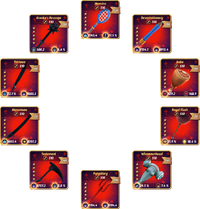 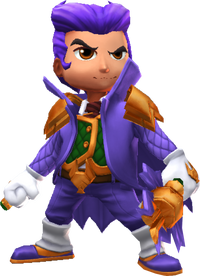 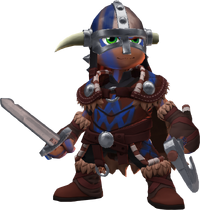 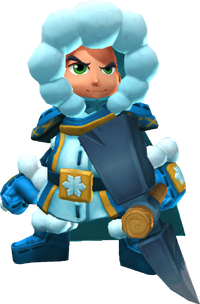 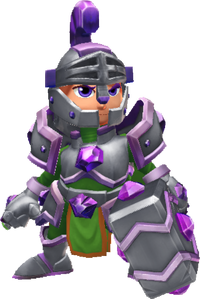 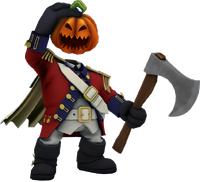 F
Retrieved from "https://royal-revolt-2.fandom.com/wiki/Category:Festivals?oldid=44005"
Community content is available under CC-BY-SA unless otherwise noted.